Omaha Takes their Kingdom to the MLIS

No news articles are published. 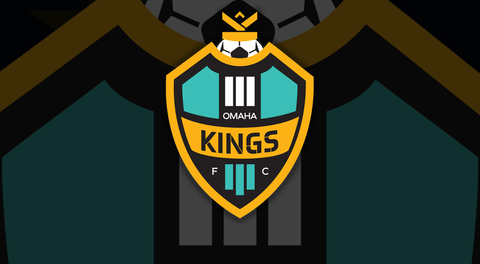